From my father’s obituary:

Leopold was born April 3, 1928, in Springfield, MA., the son of Leonidas E. & Anna (Dumais) LaFosse. He grew up in Boston and New York. Leopold attended the New England Conservatory of Music and also received private study from violin masters in New York and Boston. He married Maria Amelia Martins on January 1, 1983, at the Wesley House Chapel in Iowa City.

A virtuoso of highest rank, Leopold gained international recognition for his solo appearances in recital and with symphony orchestras. At the age of eight, he began a three-year series of appearances on NBC national radio network programs in New York City. He had served as the concertmaster of five symphony orchestras: San Antonio, Dallas, Austin, Aspen Music Festival and the National Symphony of Peru. He had also been active in a number of chamber music groups, including his own string quartet. Prior to his appointment at the University of Iowa as Artist-teacher of violin in 1972, he was on the violin faculty of the University of Texas at Austin. He had also been a Fulbright Professor in Brazil.

Leopold had maintained an active schedule of solo performances in the United States, Europe and South America, including highly acclaimed performances at the National Gallery of Art and the Kennedy Center. He was a member of Trinity Episcopal Church in Iowa City, The La Fosse Jazz Trio and The International Trio. He was the founder and director of the LaFosse Baroque Ensemble. Leopold was listed in the Iowa Arts Council’s Performing Artist’s Touring Roster. He had conducted workshops in the application of string pedagogy and sports psychology as well as performance.

Surviving are his wife, Maria Amelia Martins La Fosse of Iowa City, and a son, Andre Leopold La Fosse of Los Angeles. He was preceded in death by his parents, a brother Eugene and a sister Annette. On line condolences may be directed to Lensing Funeral Home.

Instead of flowers, the family requests that memorials be directed to The UI School of Music Scholarship Fund, in Leopold’s name. 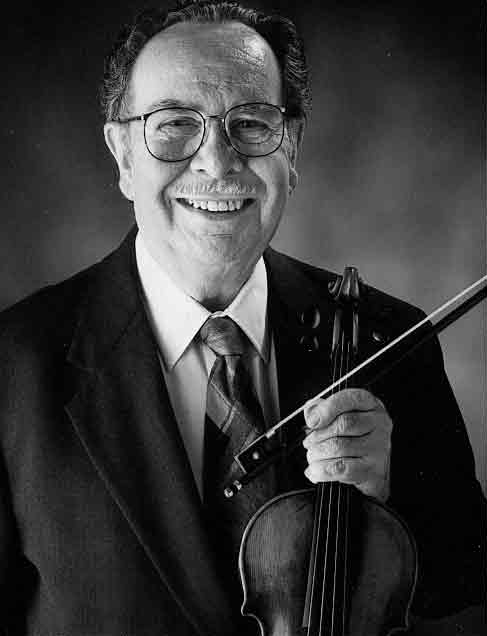