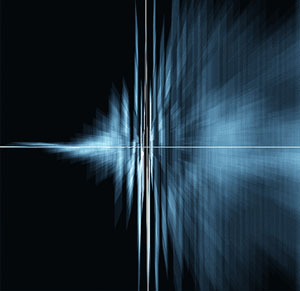 “Andre LaFosse is truly one of my favorite musicians; his deeply signaturised music is simultaneously both ‘statement’ & ‘commentary’, and signals a beautifully clear & concise call to the bright future of an instrument previously known as ‘guitar’. HA!”  (David Torn/Splattercell)

“If you think you’ve heard everything a guitar can do, Andre LaFosse would like you to hear something. LaFosse’s second solo record, Normalized, is essential listening for any guitar player, if not simply to see the incredible untapped sonic capabilities of an instrument that was previously thought by some to have been played every way possible.” (jambands.com)

“The 18 tracks on Normalized show Andre’s dazzling mastery of his insrument, and more importantly, his ability to execute densely packed improvisations that rock your booty as well as blow your mind.” (Ebong.org)

“LaFosse – as evidenced on his second disc, Normalized – wields his ax like a DJ manning the wheels of steel… his ability to arrange using unconventional means can be likened to that of musical revolutionaries like Frank Zappa or Miles Davis.”  (Ink 19)

“Rhythmic, grooving pieces with fuzzy guitar melodies on top… A cool experiment that luckily turns out to be musical and interesting.” (Tape Op Magazine)