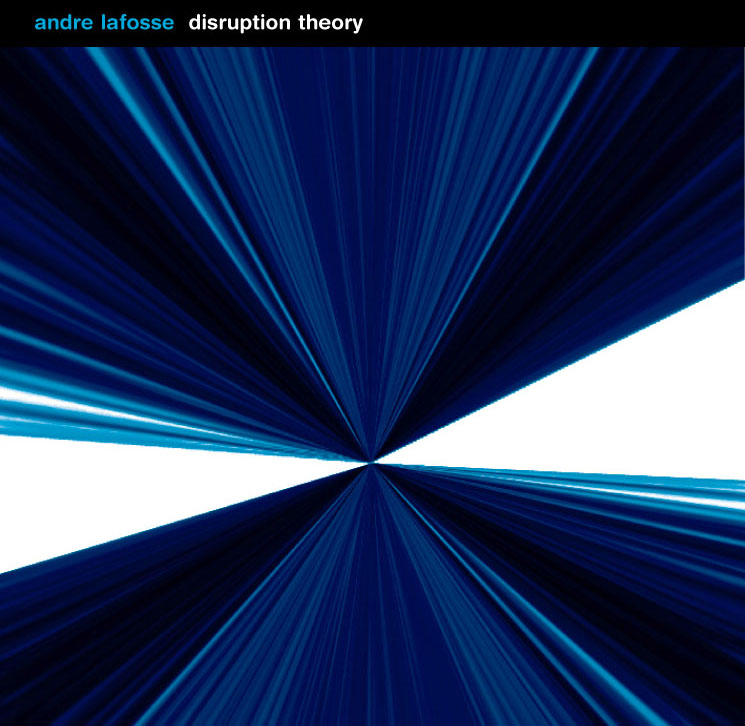 “Andre LaFosse is an astonishing guitarist of a very different ilk. On Disruption Theory he lets fly with some incredibly fast, weird, and funky playing over drum & bass backing tracks. Fripp and Zappa, step aside.” (MOJO Magazine)

“His six-stringer is pumped up with energy, creating a firestorm of pyrotechnics and burning sounds, but with a sensitivity to weirdness and experimentation. Here is one that deserves the title ‘unique’.” (Expose Magazine)

“Disruption Theory is one of the best guitar albums I’ve ever heard, because it was written as an album. This is not a collection of intros to songs wrapped around a five to ten minute solo — this is a written album, made with movements, meter, arrangement, and an idea in mind.” (Outburn Magazine)

“Fearlessly colorful and inventive, it stirs together elements of rock, jazz, electronica and jungle rhythms into a thoroughly listenable package that gets more interesting with every new listen. When I found out that every sound on the disc, other than the rhythm programming and a sole Mellotron sample, was created on an electric guitar, and indeed that every sound was created by Andre alone, I was again awestruck. I’d just been handed one of the greatest guitar records I’ve ever heard, and it’s recorded by someone in his 20s, living right here in Los Angeles.” (Rich Pike, None For You Dear)